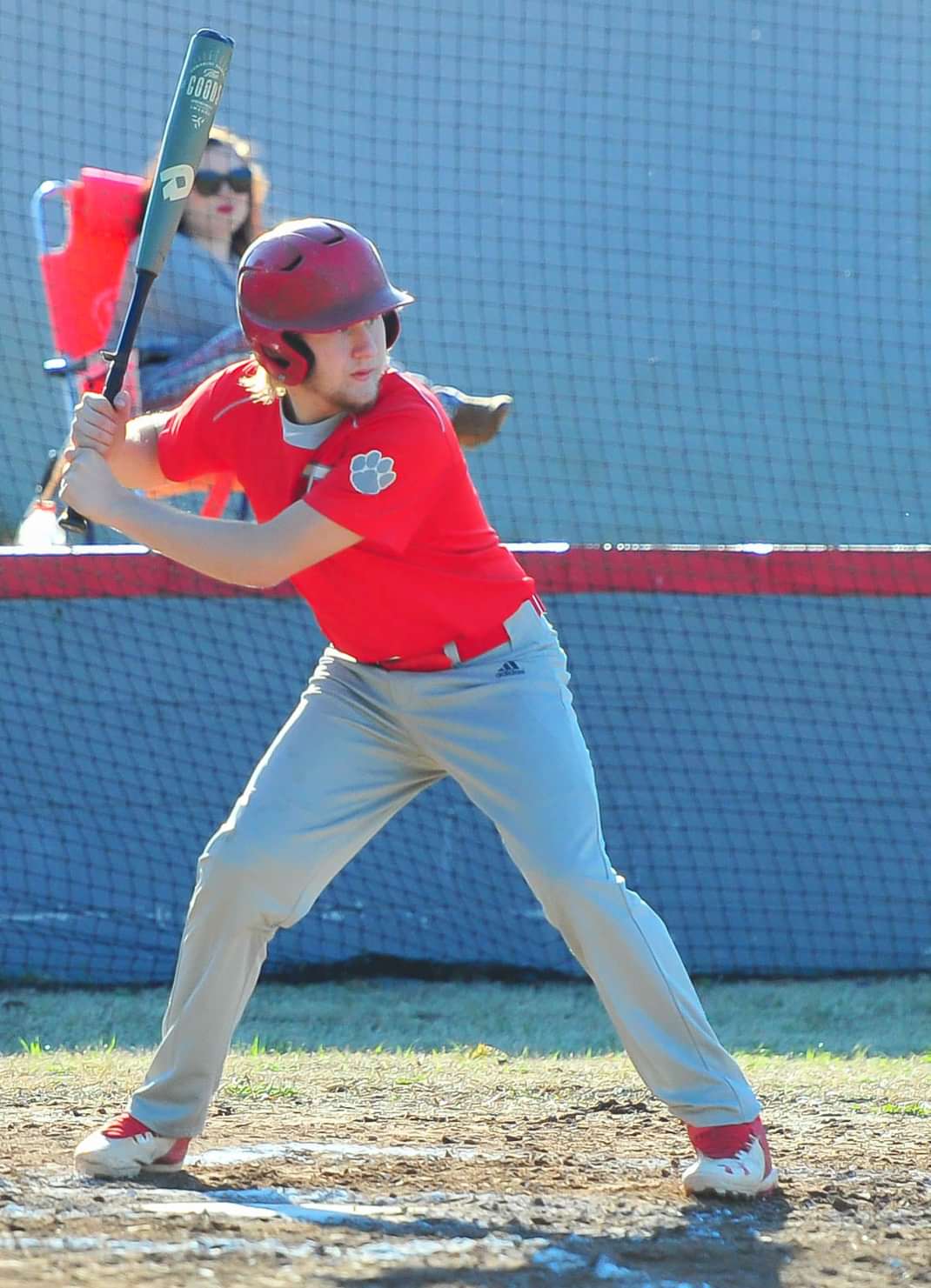 The Copper Basin Cougars baseball season thus far has been a bit of a bumpy ride. Through 15 games, they currently hold a 2-14 record and are still figuring things out on the diamond. The current Cougars team is filled with younger guys that are still learning the game and feeling their way through Varsity baseball. Eli White, however, is taking his role as a senior leader very seriously, and is putting up some big numbers along the way.

White’s success at the plate this year is unprecedented. Jeremy Locke, the head coach of the Copper Basin Cougars told TeamFYNSports, “I knew he was a great hitter, and he’s proven over the years that he’s one of the most consistent guys (at the plate) to come through the program, but what he’s doing right now…. it’s otherworldly.”

When talking with Coach Locke about Eli and trying to figure out how he got to this point, I was a little surprised at his back story.

See, Eli isn’t one of those kids whose parents have spent thousands of dollars on travel ball and showcases and all of the hoopla that seems to come with “successful” baseball players in this day and age. To quote his Coach, Eli is a “country boy who just knows how to swing a baseball bat.”

Eli is one of the last of a dying breed of old-timey players who shows up to practice before anybody else, makes sure everyone has their shirt tucked in and their uniform looks nice before taking the field, and makes sure the dugout is clean afterwards.

But as good as Eli is on the diamond and as much as he wants to get better when he’s out there- baseball doesn’t consume his entire life.

Like I mentioned before, he’s not a year round travel ball player like most kids are these days. He likes to spend his free time in the woods hunting deer or turkey or whatever is in season, and earning an honest dollar slinging a weedeater and mowing yards.

Eli plays baseball to have fun, and I think more than anything that is the biggest part of his success. I think most of us could take a page out of Eli’s book and get back to the basics. Get back to doing things for fun, just because we want to. Too many kids in today world are burnt out on a certain sport before they even get into highschool because they’ve been going at it nonstop with travelball and AAU.

Before I was able to watch Eli play in person, I had my doubts. I thought to myself “somebody’s gotta be padding these stats.” But then I saw him play and let me tell ya, the kid can rake. If you’ve got your doubts or you want to see what Eli can do in person, come on out to Copper Basin High School tonight and see for yourself. Eli and the whole Cougar team deserve your support and for the stands to be filled.

If you can’t make it out to Basin, the Cougars will take on the Murphy Bulldogs at Murphy on Thursday.