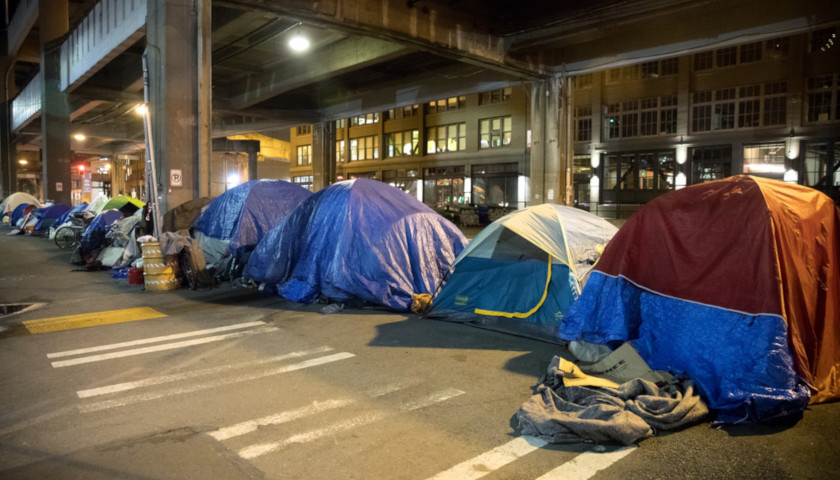 Nashville, TN – The House 0978 and Senate Bill 1610 rolls into full effect today on July 1st, 2022; despite Tennessee Gov. Bill Lee having strong reservations and refusing to sign it. Advocates for the homeless are not happy with the passing of the bill.

Earlier, in March a Bill was drafted that criminalizes camping by homeless people on any public property in Tennessee. Anyone charged with camping can face up to 6 years in prison, fines, and community service. A felony charge could come of this as well which takes the right to vote.

Homeless advocates are not taking this lightly.

“I understand the intent of this legislation to maintain public land and parks for the purpose they were intended. However, criminalizing homeless persons can be a counterproductive response to an issue more appropriately addressed by public, private, nonprofit and faith-based organizations partnering together,” Lee wrote.

“I am concerned about the unintended consequences, operational costs, and inconsistent enforcement, and we should actively monitor the effects of this legislation,” the governor continued.

However, legislators have refused to answer any questions. Karen Bowdle, director of the Knox Area Rescue Ministries, says no members of the legislative delegation contacted her input before voting. Her organization works hard to implement faith and food for the homeless.

Her organization does not support the law either.

“They already have so many barriers to turning their life back around and breaking that cycle of homelessness. You add a felony conviction to that, and it makes that journey even harder,” says Karen Bowdle, director of communications for Knox Area Rescue Ministries.

“It’s making homelessness a felony in some situations,” she adds. “But it just makes their journey back to not being homeless that much harder.”

Open Table in Nashville has been an outreach program for the homeless since 2011.

They met this law today with protest in Legislative Plaza through Riverfront Park in Nashville.

The organization is continuing to break the ice by sending countless of emails to the Tennessee Senate Judiciary Committee as well.