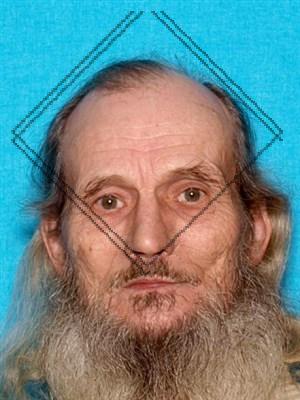 POLK COUNTY, TENN – A missing person’s investigation has turned into a murder investigation according to Polk County Sheriff’s Office.

On January 18, an individual located a body off an embankment on Athens Road near Chestee Creek and Calhoun.

An autopsy confirmed Locke’s identity and murder as the cause of death.

Polk County Sheriff’s Office labeled Locke as a private man with a “shortlist of friends and family.” He tended to stay close to home unless leaving home for groceries. The investigators’ timeline placed Locke at Dollar General on December 7 and his last known use of his cell phone was on the same date. Detectives have hope that someone saw something that might lead to the arrest of the murderer.

Anyone with information about the case should contact Detective Kevin Cole at the Polk County Sheriff’s Office at 423-338-8215.